Results For : Service Apartment in Goa

Back to Filters
Free Cancellation
Visit

Serviced Apartments In the heart of beautiful North Goa

Amenities for a memorable holiday

Self Contained with Kitchen

Consistent high-level service has led to happy guests. The Perch is proud to share the various achievements and awards for our Service Apartment properties in Gurgaon, Goa and Delhi 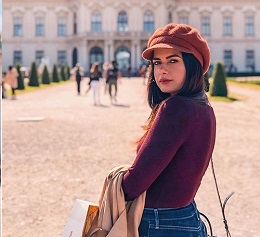 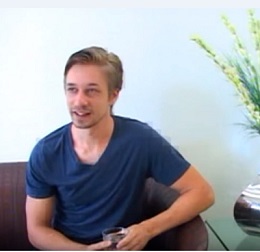 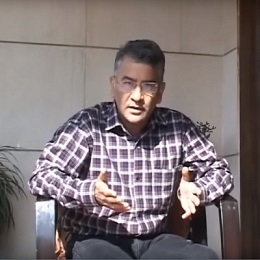 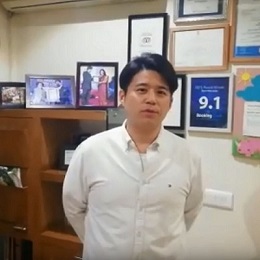 I stayed at the Perch Arbor while visiting my friends down in Gurgaon, I was here for a week. 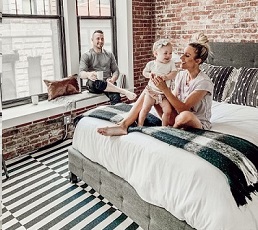 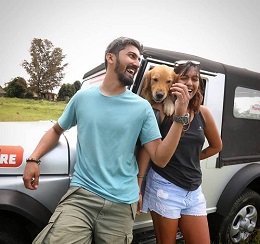 Great place to stay. Close to all major Gurgaon attractions and just 20 mins from the airport.

Great design and interiors are a hallmark of each of our properties. Inside view of the Perch Goan Courtyard Vagator.

Goa is situated along India's western and bordering the Arabian Sea. With its rich history and a blend of Indian and Portuguese culture, Goa is a concealed jewel which is loaded with culture, beautiful topography, and an expansive shoreline, within Goa there are numerous beguiling and beautiful towns scattered across its terrain. Varca, Calangute, Vagator and Candolim have various eateries and bars and are home to probably the most beautiful Service Apartments and Luxury Guest Houses in Goa.

Places in Goa to visit

Places to see in Goa

Coupled with the consummate shorelines of Blue Whale and Agonda Beach, Goa is an impeccable goal for voyagers looking for unwinding, culture, history, and colourful fish and vegan cooking. On the banks of the River Sal lies the authentic and social city of Margao, offering sights, like Anna Fonte, Damodar Temple, and the Municipal Garden. Stroll through the roads while taking in the mixture of crisp fish, beautiful neighbourhood, forte curry dishes, and flavours drafting from the many myriad varieties of fish being prepared. Sightseers, pioneers and local people living in different states rush to Goa to commend celebrations, like  Ganesh Chaturthi and Carnival. The unmistakable sixteenth-century Catholic houses of worship, Hindu altars, Baga Night Market, and Anjuna Flea Market are additionally prominent spots to visit. Appreciate nearby cooking and afterward purchase a deal!. There is one airport in Goa, the Dabolim International Airport which is situated in Vasco da Gama.

Visit the beautiful and quiet  Northern Beaches - Ashvem and Morjim

A portion of the best shorelines in Goa are north of the Chapora waterway. Still generally non-business, you could experience your fantasy of being on the shoreline without anyone else's input. Make sure to be cautious of tear ebb and flow at Morjim shoreline, which is ideal alongside the mouth of the (but little) Chapora waterway. Ashvem is a level shoreline celebrated for its level quiet ocean - perfect for the individuals who simply need to swim in the water. Morjim is closed during the monsoon season and directly in the wake of amid the turtle settling season.

Vagator has for quite some time been viewed as the little cousin of the bigger areas and townships of Goa, namely Baga,  and Calangute. That is far from reality - it has its very own appeal and has a great deal to offer to both the daring and additionally the peace looking for vacationers. Situated in the northern end of Goa, alongside the (obviously named) winding Chapora waterway is this clamouring minimal scaled downtown. Part of the bigger Anjuna region, it has cut out its own particular personality and identity and has made an unmistakable identity among both remote and also Indian visitors

Things to Do in Vagator Goa

Chapora Road (leading to the Chapora village and then the fort) has its own share of excellent eating joints, there are some good clubs in the area and some of them play exclusively house and techno. The party starts at around 10 PM and goes on till the wee hours (no real closing hours here). There are a few clubs that play commercial and Hindi music as well, but rave, techno are more of the norm here.

It's an enduring 20-30 move by foot, yet so justified regardless of the walk - some of the time one can spot dolphins from the bluffs which are right around 200 meters over the ocean underneath. It's most likely the best view in Vagator - ocean on one side and the stream Chapora on the other!

Go for a stroll to Vagator's "Standard Street"

The street driving from Anjuna Petrol Pump the separation to the shoreline is occasionally called the Main Street (in actuality Vagator shoreline road). It looks like to some degree a guideline street with shops offering everything from shoreline wear to perishables. This is Vagator's principal market and one can find for all intents and purposes each step by step require thing here - chilled ale included.